Happy 10th anniversary to the Wales Coast Path ! Since its official opening in 2012, the path has established itself as a beacon of Wales’ natural beauty. ⁠Our 11½-mile stretch of Coast boasts watersports, dramatic sand dunes, blue flag beaches, a bustling seaside town AND National Nature Reserves.

To mark the occasion, Wales Coast Path has partnered with Cadw and Deiniol Tegid to create a new series of cultural itineraries. Why not start in Porthcawl and follow the 8 mile walk along the coast path to Ogmore by Sea. We give you some highlights of the walk below, but the full route and map is available here.

Set off from Porthcawl, which developed as a port to export coal and iron ore in the nineteenth century and which morphed into a tourist resort when bigger docks at Port Talbot and Barry took over at the start of the twentieth century.

The historic harbour has now been converted into a modern marina and the Jennings Building, which was Wales’ oldest bonded warehouse, has been transformed into a vibrant café and restaurant quarter.

The most familiar sight in Porthcawl today may be its listed hexagonal cast-iron lighthouse. It may be recognisable because of the spectacular media images of waves crashing into the breakwater during storms, engulfing the lighthouse itself.

A century of tourism

Porthcawl’s famous Coney Beach funfair developed after the First World War to entertain American troops. It was named as a tribute to the famous New York amusement park on Coney Island.

And after World War Two the advent of Miners' fortnight (a BBC Wales video on Facebook)- two weeks in summer when most of the mining valleys decamped to the seaside – saw Porthcawl suddenly booming and growing into one of the most popular holiday resorts in the country.

The official Wales Coast Path route out of Porthcawl goes slightly inland and then along a pavement on the edge of the beach. But if the tide is not in, we can just walk across the sand on the popular beaches of Sandy Bay and Trecco Bay.

After rounding Newton point the path veers right but an interesting diversion at this point may be to continue straight on to the pretty little village of Newton.

St John the Baptist Church which still overlooks the village green, was founded by the Knights of the Order of St John of Jerusalem 800 years ago and originally built as a fortress. Nearby, St John's well is reputed to have healing properties. The Jolly Sailor pub, the oldest in Porthcawl, and the Ancient Briton pub also overlook the green.

Back on the coast we leave Porthcawl and join the Glamorgan Heritage Coast, 14 miles of plunging cliffs, amazing rock formations, secluded coves and breathtaking views. But this early section is along a flat part of the coast and after a mile or so it feels as if we’ve almost reached our destination.

Inland to some of Europe’s biggest sand dunes

Ogmore-by-Sea is so close at this point that it feels as if we can almost touch it. But the river Ogmore and its estuary stand in our way and we now turn inland through Merthyr Mawr Warren National Nature Reserve.

This is a vast dune system, home to all sorts of rare plants and insects. In fact, over a third of all plant and insect life in Wales can be found here.

But to thrive, wildlife in sand dunes need bare and constantly shifting sands, and the area has suffered after sea buckthorn was planted in the nineteenth century to stabilise the dunes. A major conservation project is now underway to revitalise some of the stabilised sections.

If we’re feeling adventurous, we can detour from the path to explore its sandy peaks and valleys or to climb the Big Dipper, Wales’ tallest sand dune. A mile or so after turning away from the coast we reach a car park at the back of the dunes. Here we find the ruins of Candleston Castle.

Nestled in the woodlands at the edge of Merthyr Mawr, this fourteenth century manor house is now an atmospheric, ivy-shrouded ruin.

A little further on we reach the picture postcard hamlet of Merthyr Mawr. With its thatched-roofed cottages and ancient-looking church, the village is the very embodiment of a charming, well-to-do country village from times gone by.

An invader’s castle to guard against the native Welsh

And shortly, in a stunning riverside setting, we reach the Norman-built Ogmore Castle which, along with Coity and Newcastle, is part of a trio of local castles guarding against attacks from the native Welsh who controlled the territory to the west.

After crossing the Ewenny river, the peculiarly named Pelican in her Piety pub provides an opportunity for a break. The name derives from an ancient Christian allegory where pelicans were portrayed drawing their own blood to feed their young. This was often used in medieval heraldry to depict self-sacrifice but is in reality a misinterpretation of adult pelicans regurgitating food for their chicks.

Now the path runs parallel with the road above the river Ogmore. Salmon and sea trout run upriver in season and mullet, flounder and bass can be found in the lower tidal reaches. Winter bird visitors include golden eye ducks and lapwings.

As we reach Ogmore-by-Sea, on our right we can see where we stood on the other side of the Ogmore more than four miles ago, and the path back to our starting point at Porthcawl. 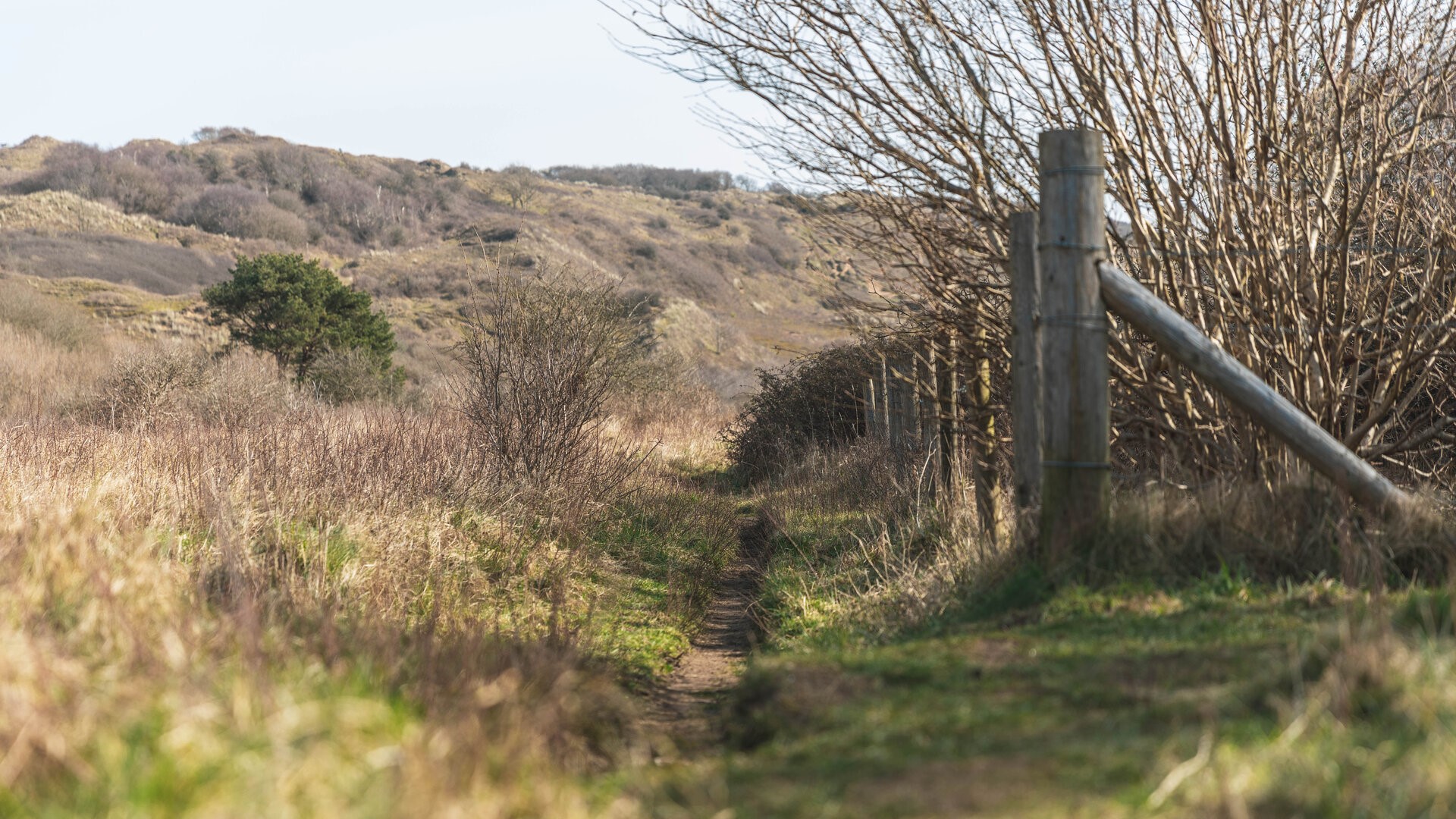 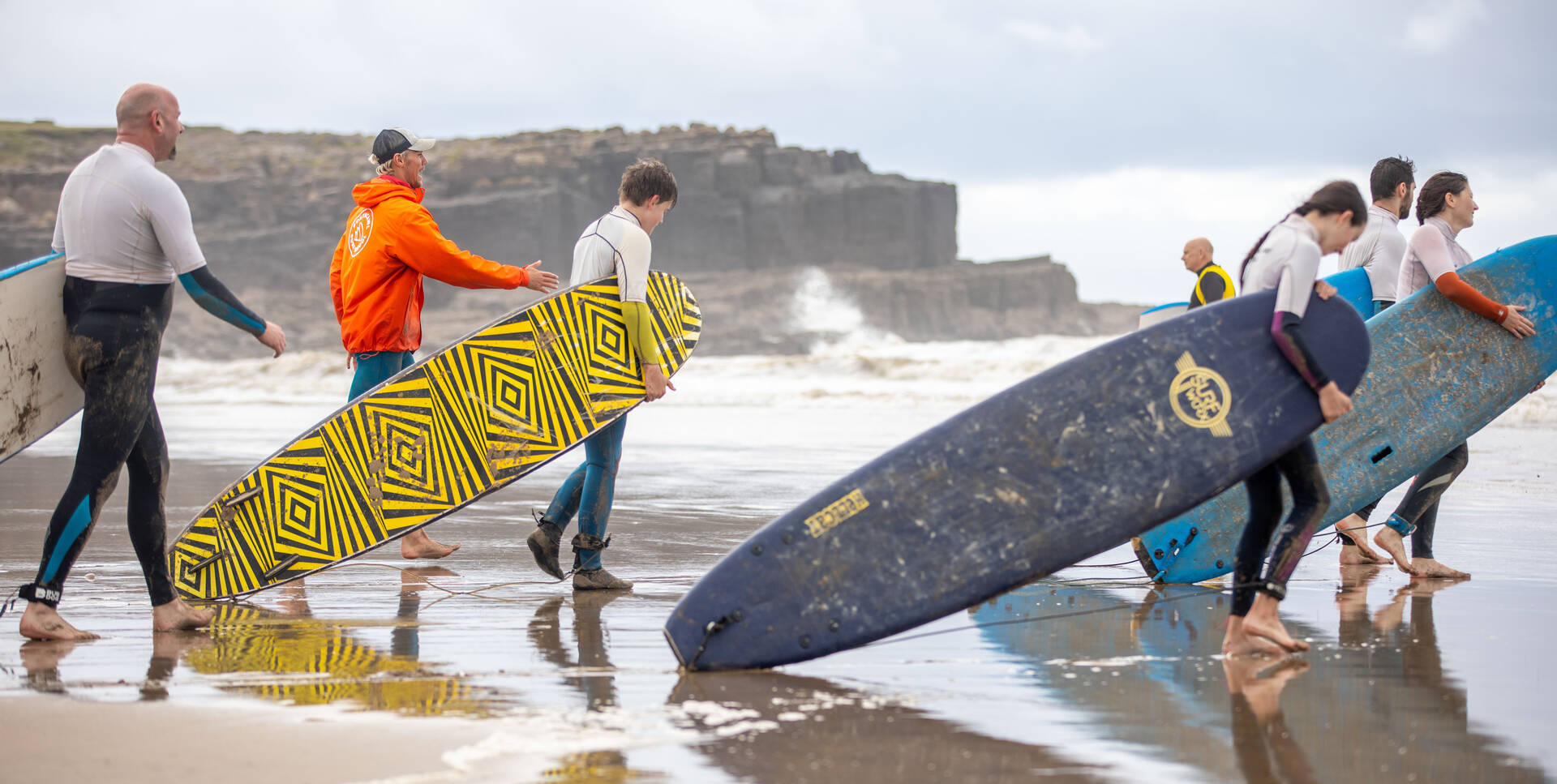 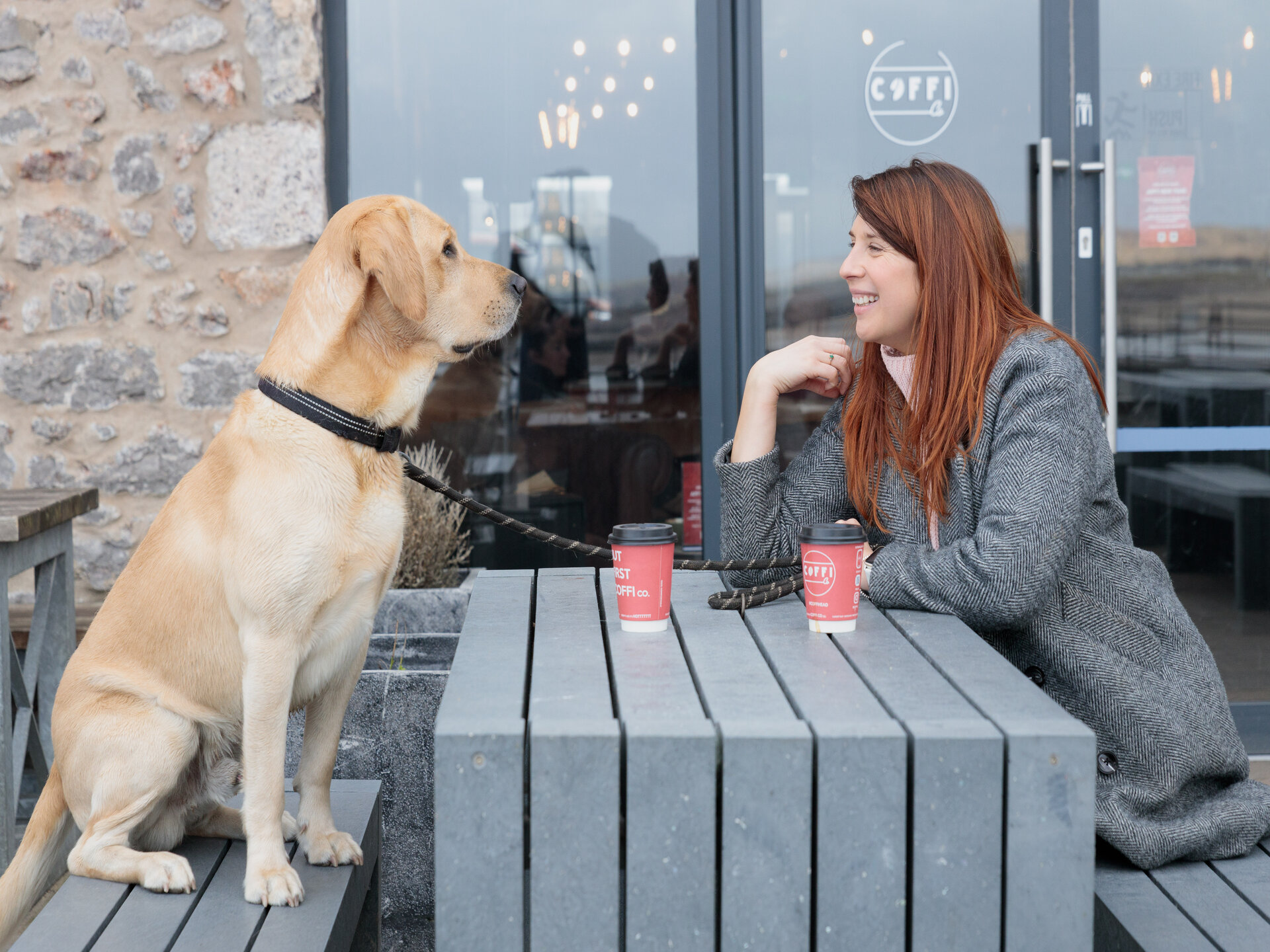 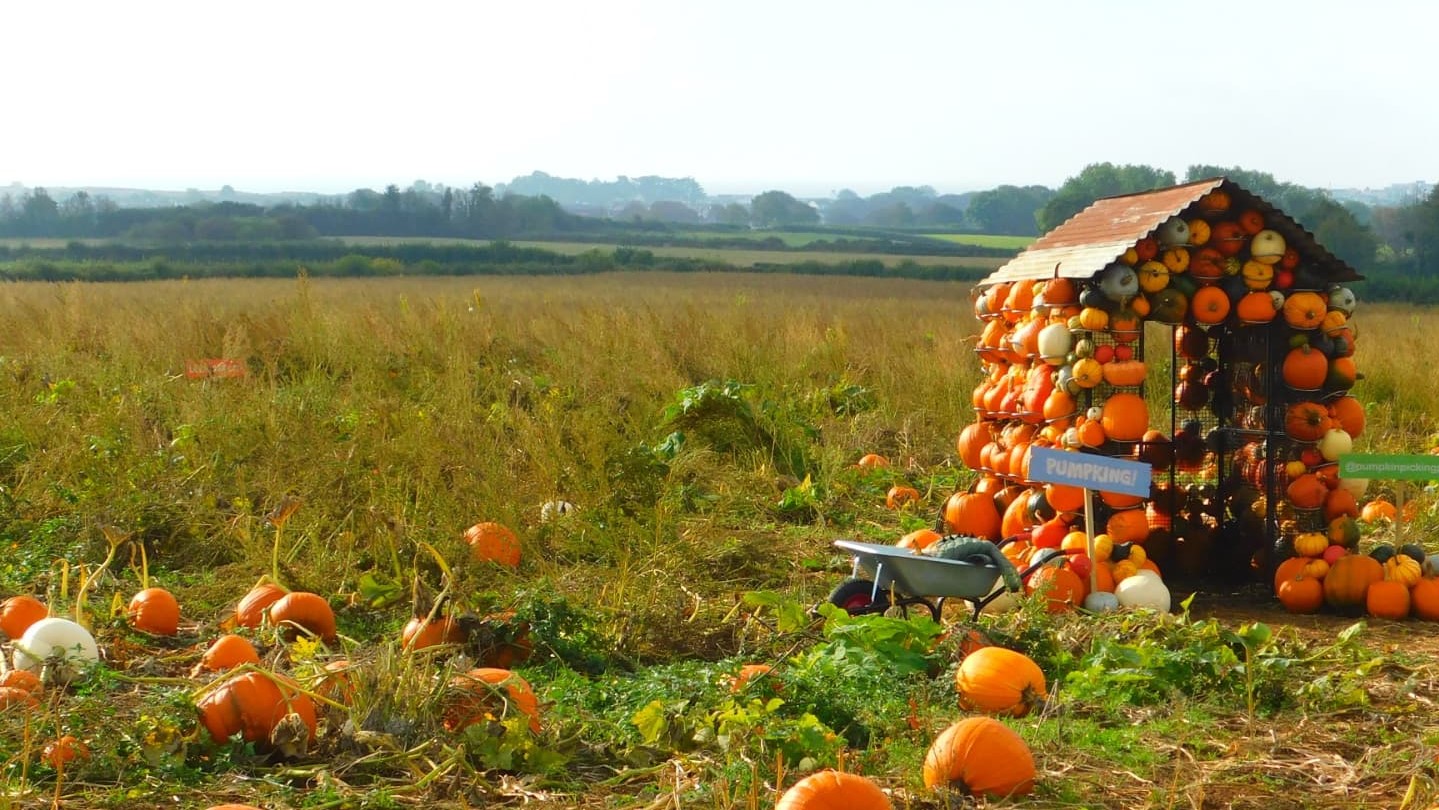 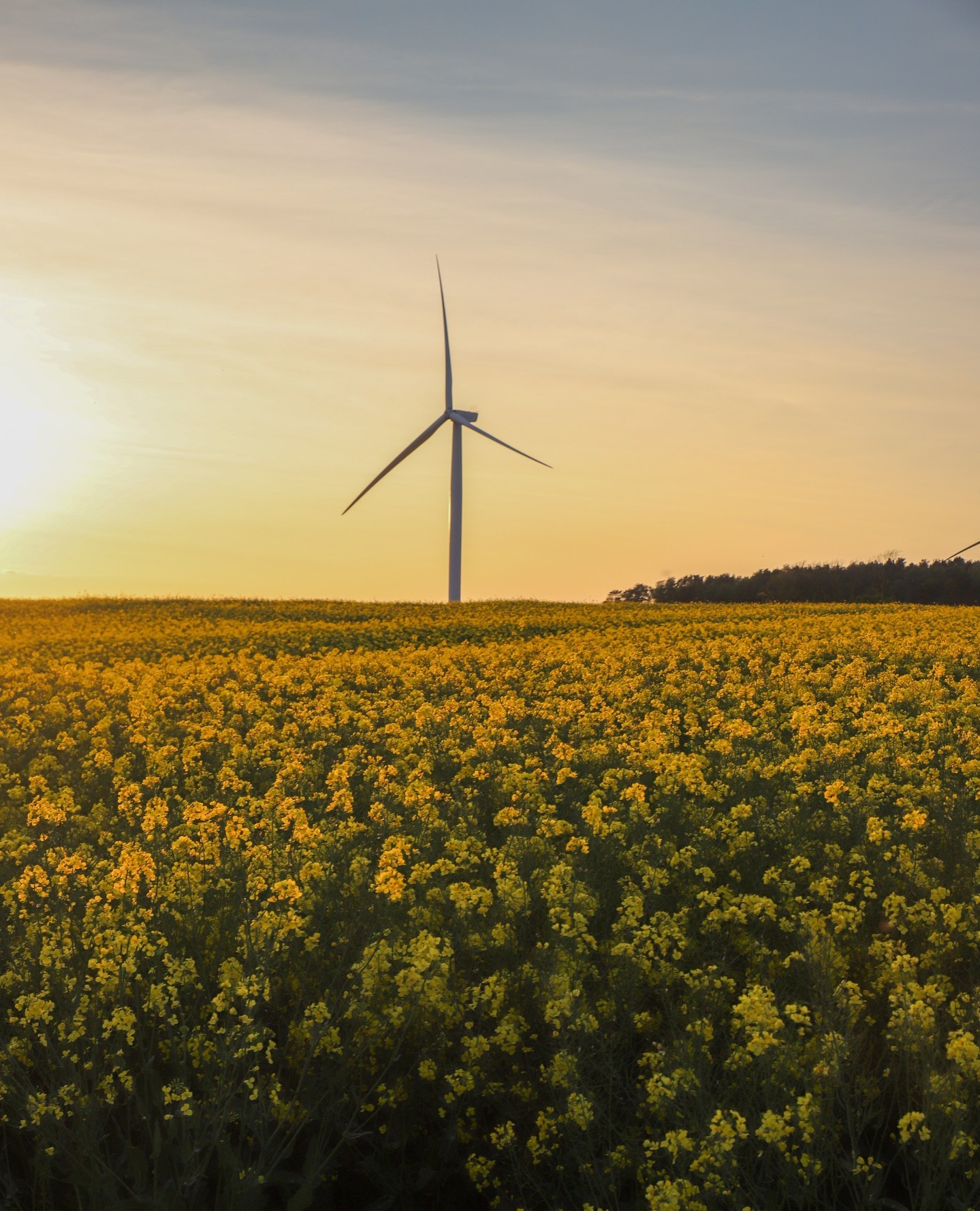 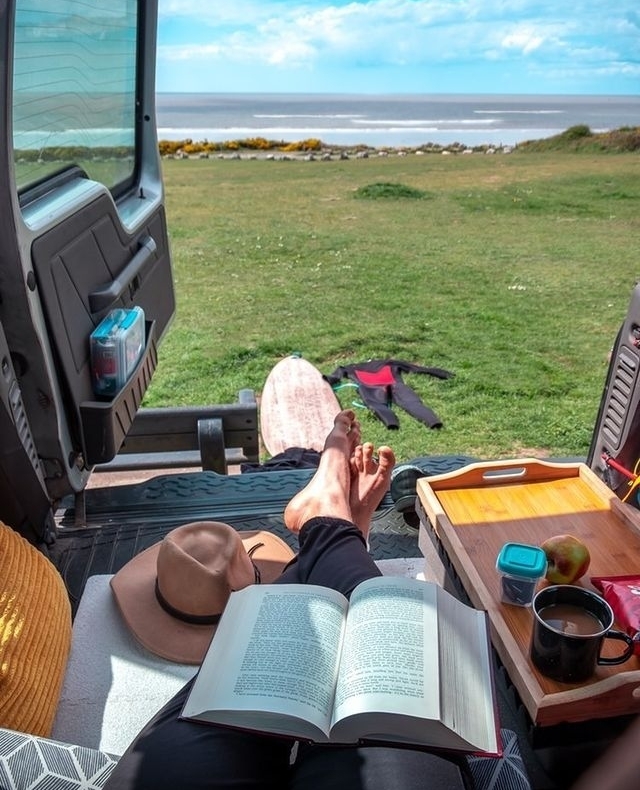 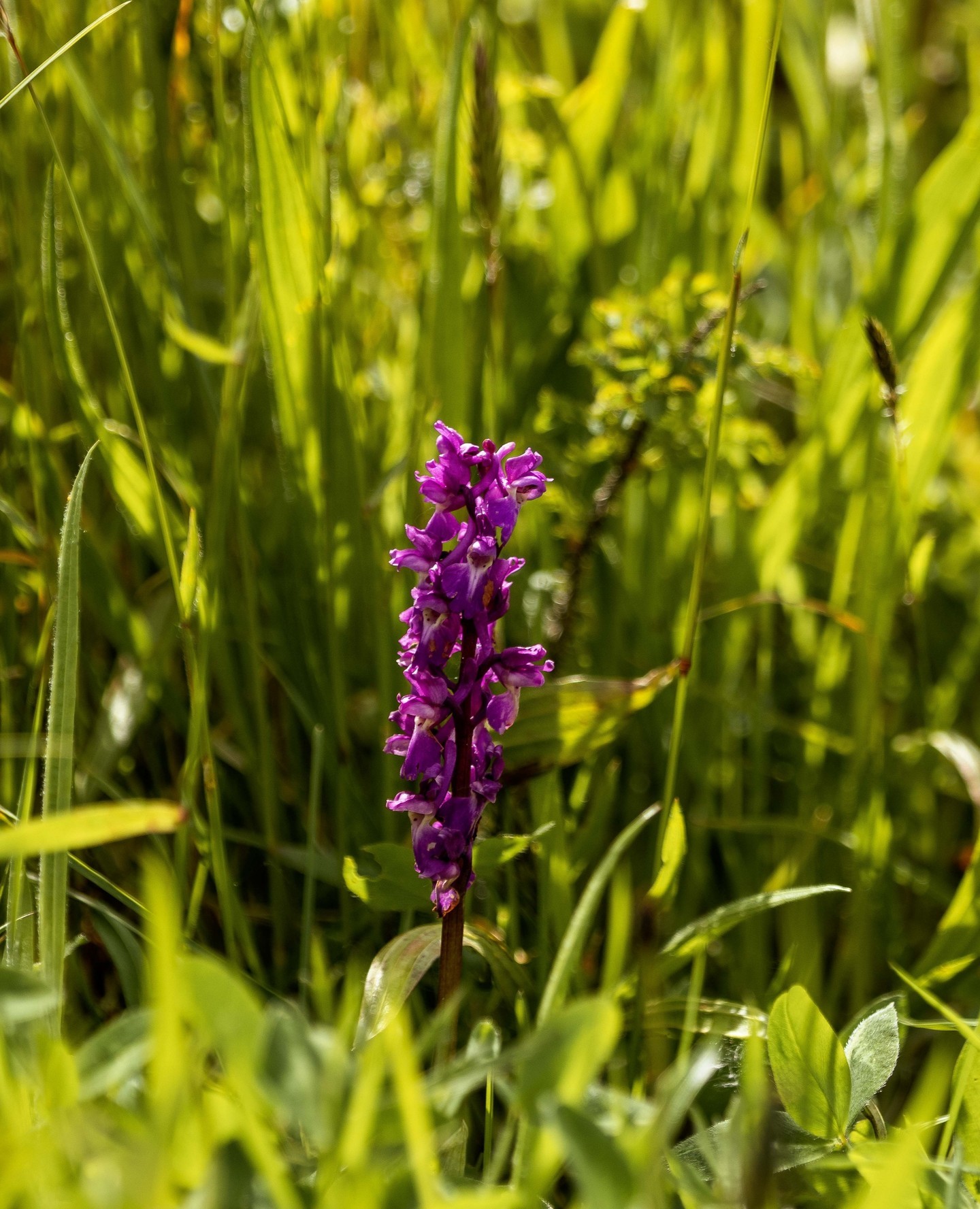 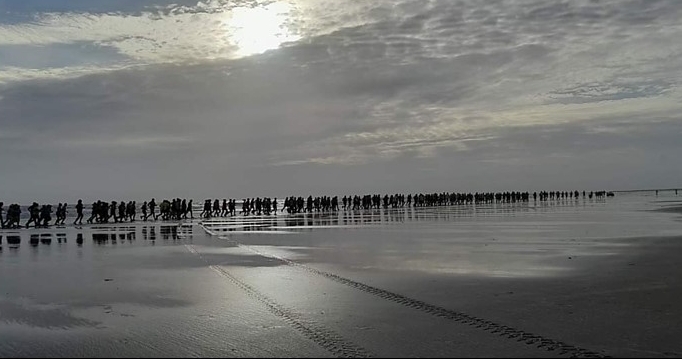 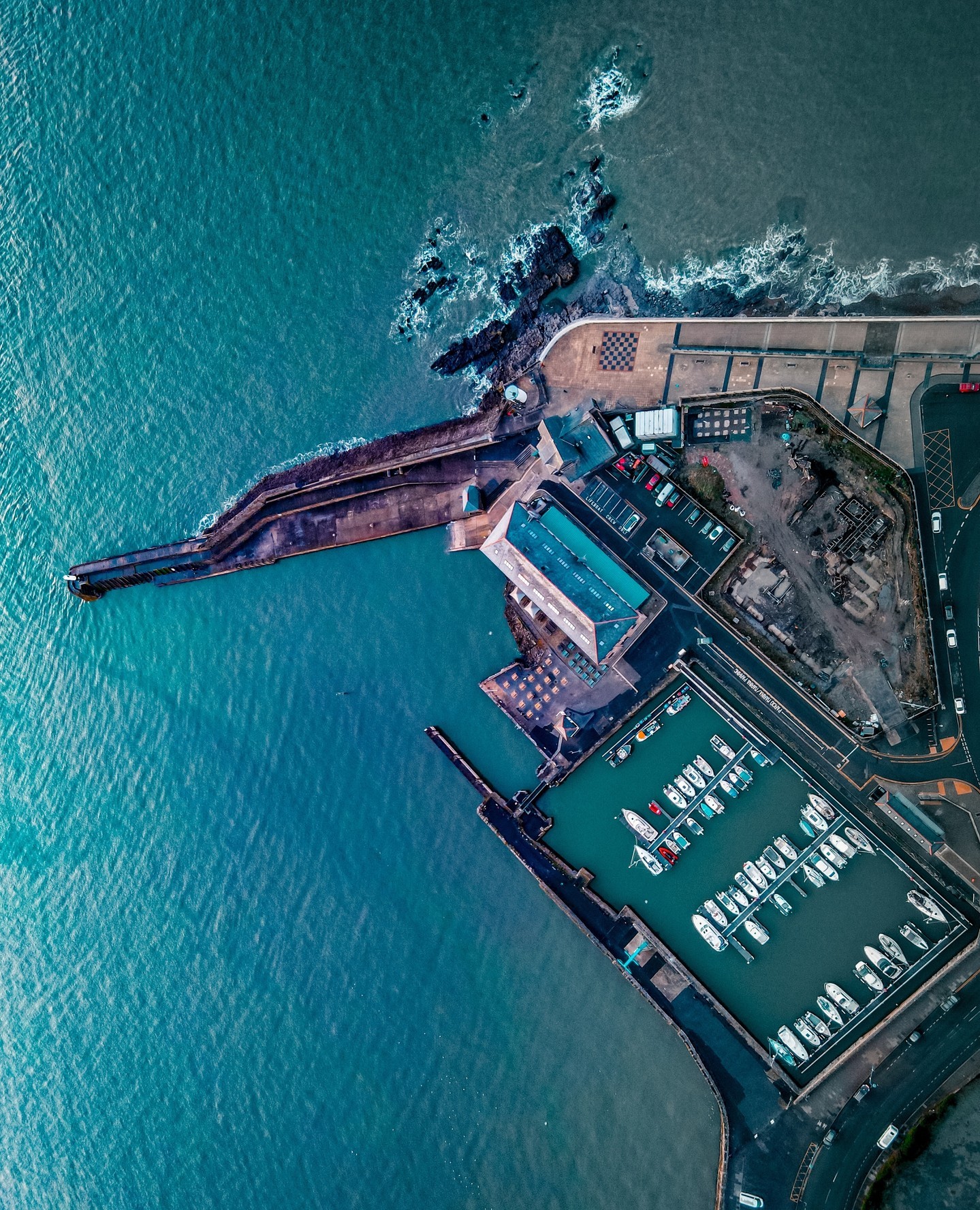 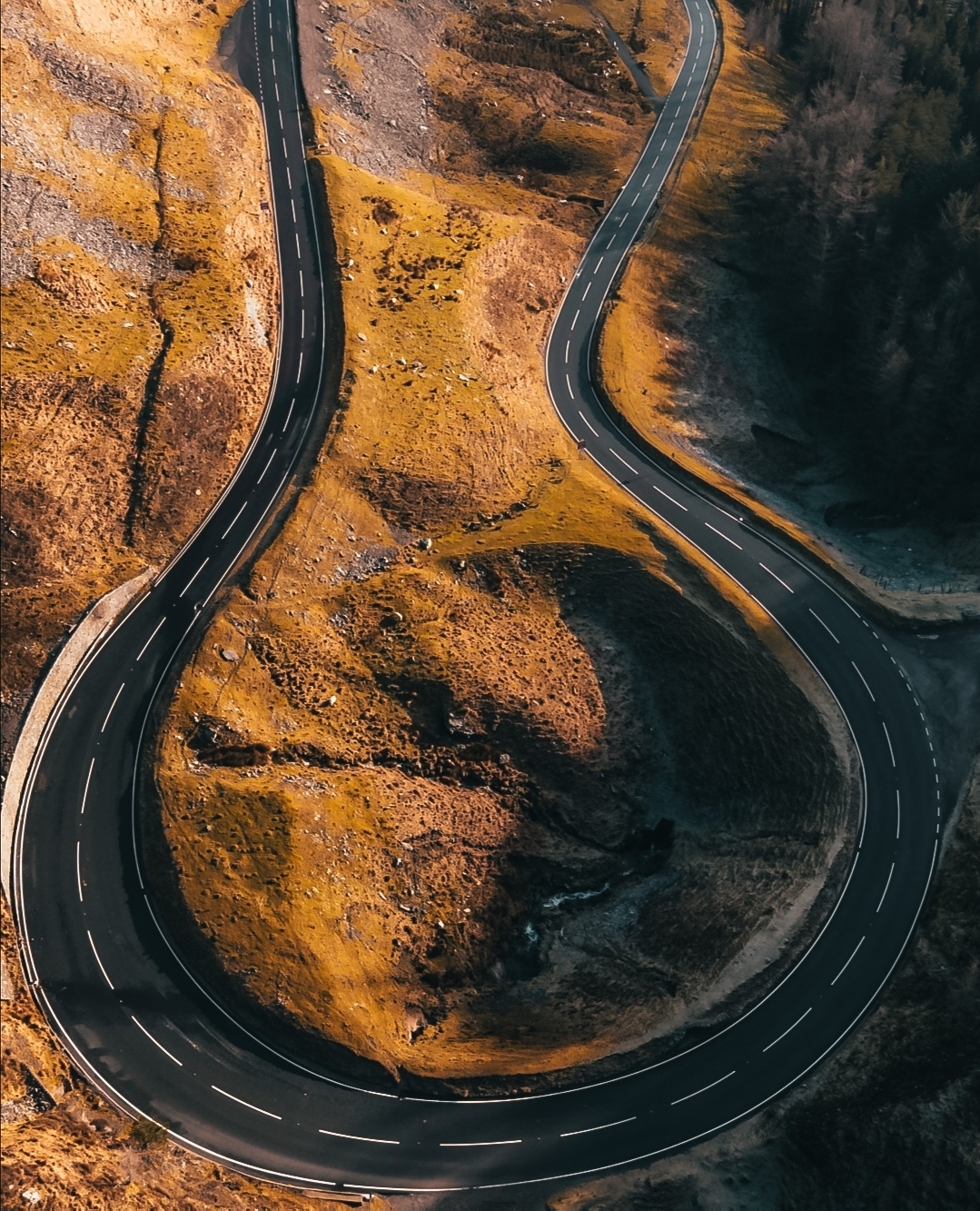 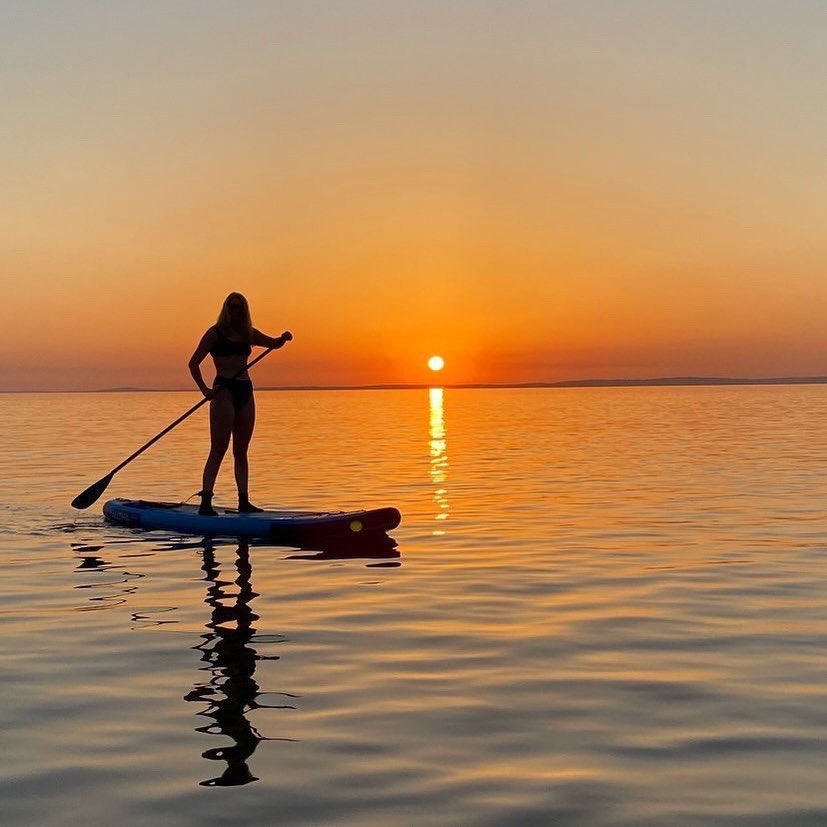 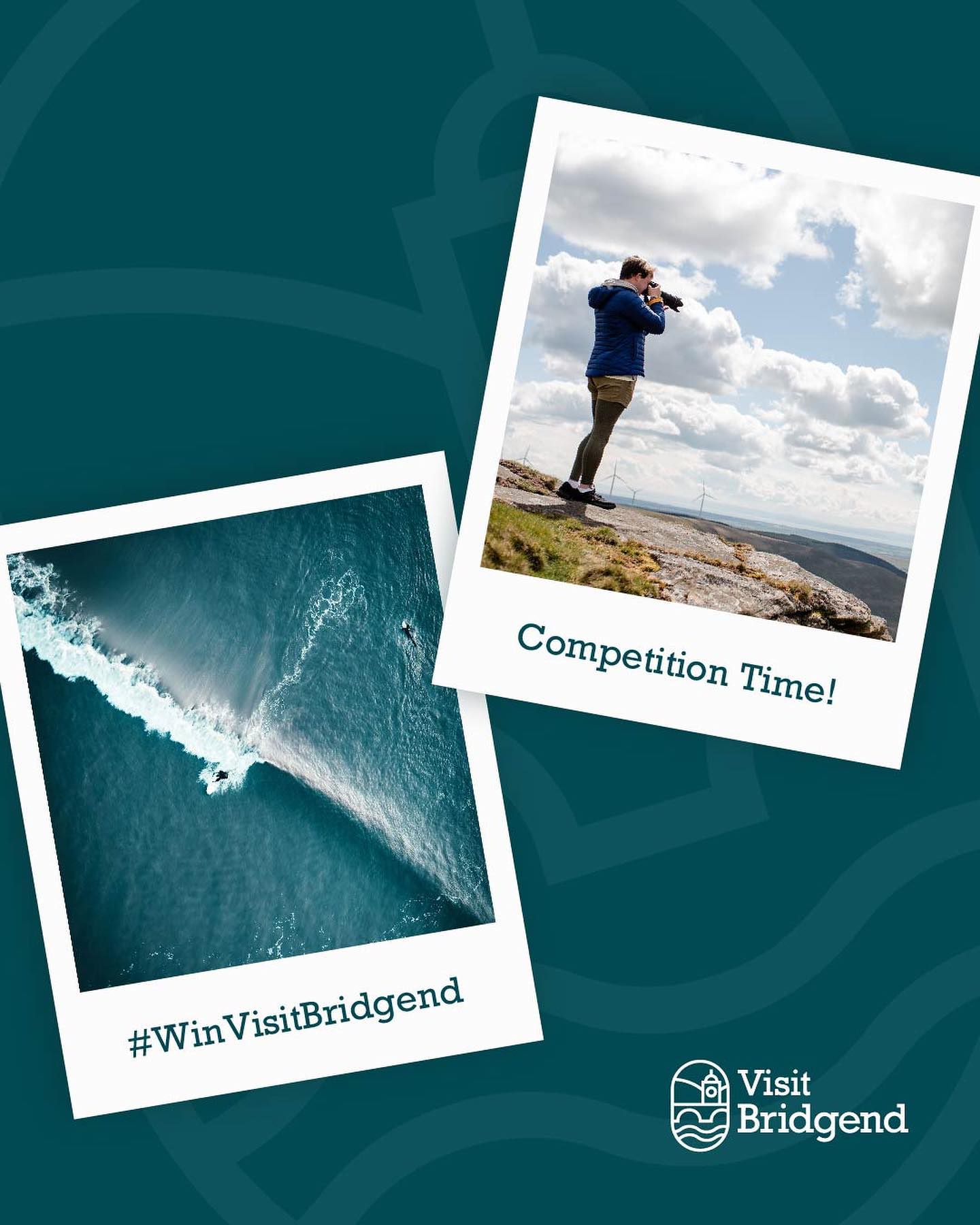 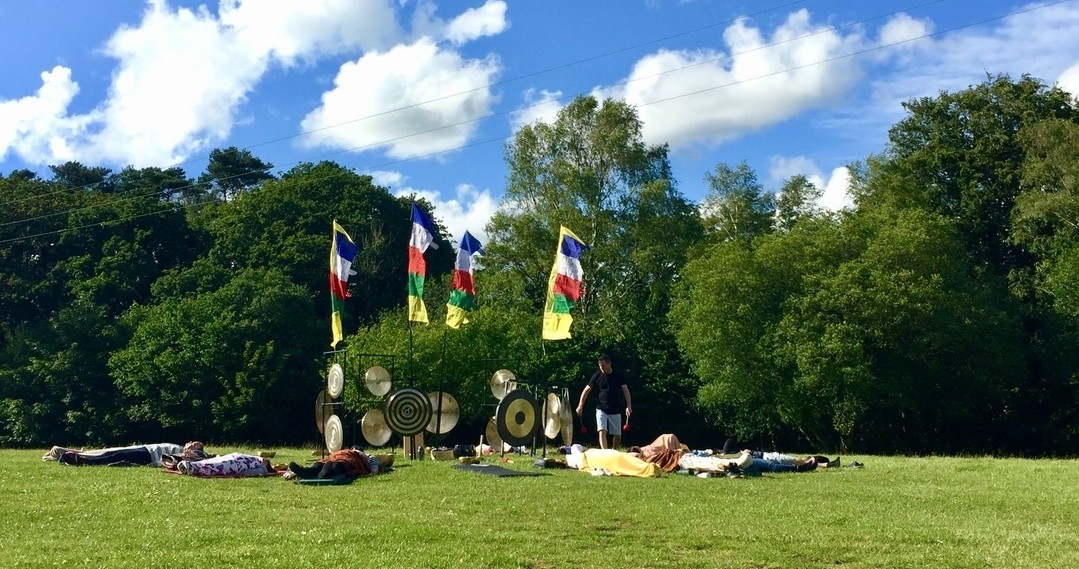 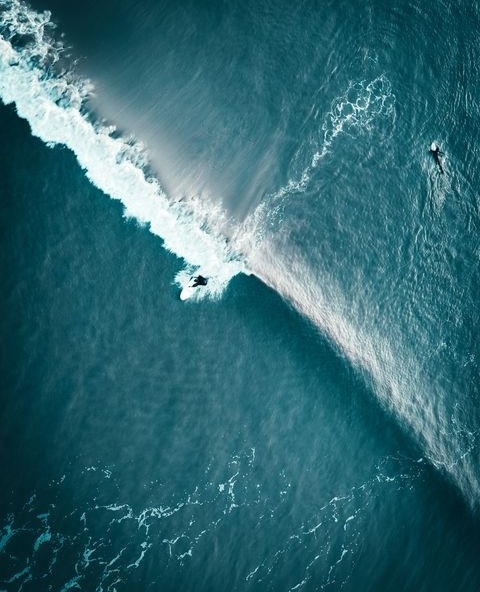