For unforgettable walking and biking holidays, this is the place. The scenery of the Llynfi, Garw and Ogmore river valleys is stunning, and Bryngarw Country Park is the ideal starting point from which to explore our valleys.

Less well-known than our coastal region, the mountain tops offer amazing views from ridgeway routes. Along the valley bottoms, former railway lines and coal mines have been transformed into traffic-free paths and nature-filled spaces. 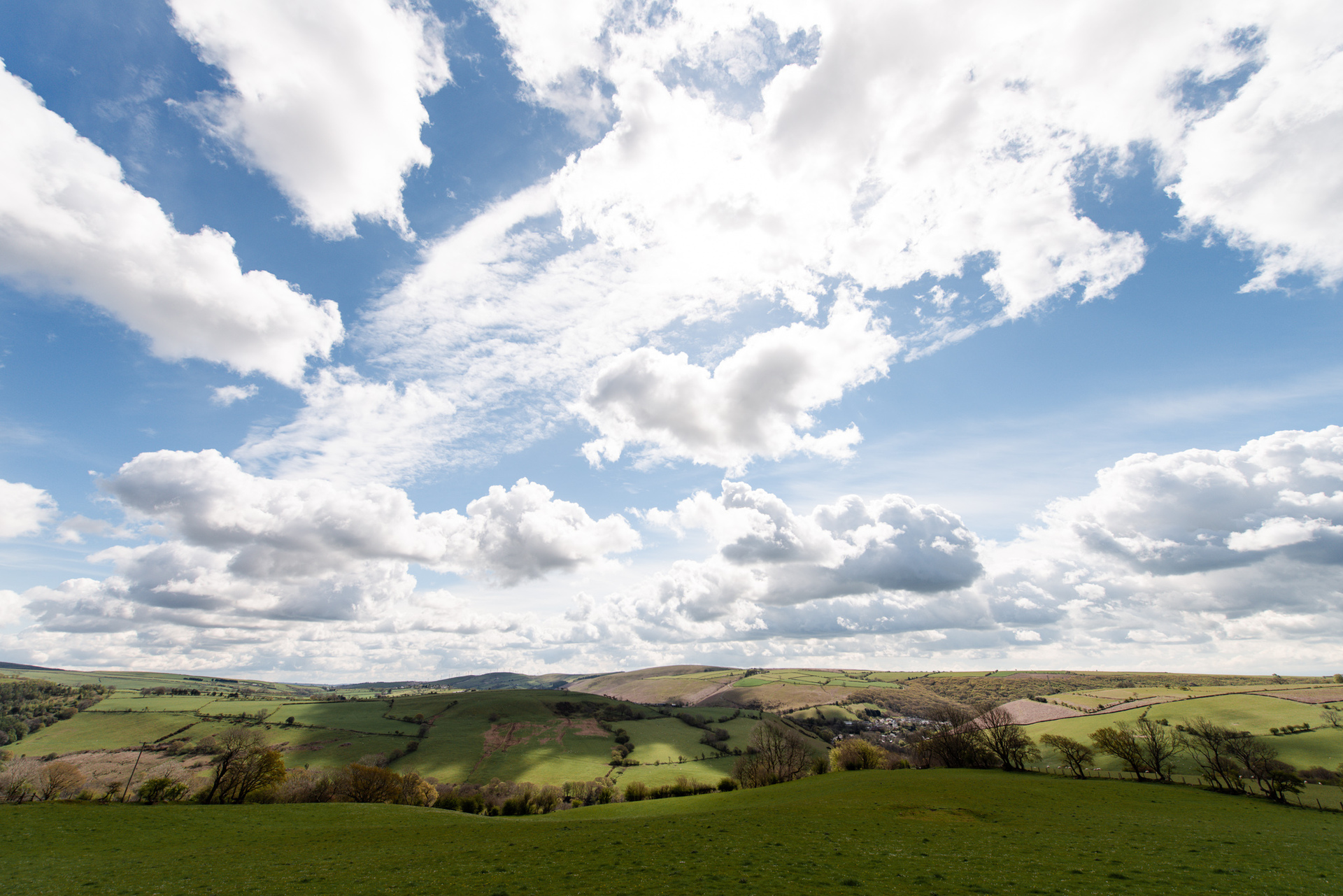 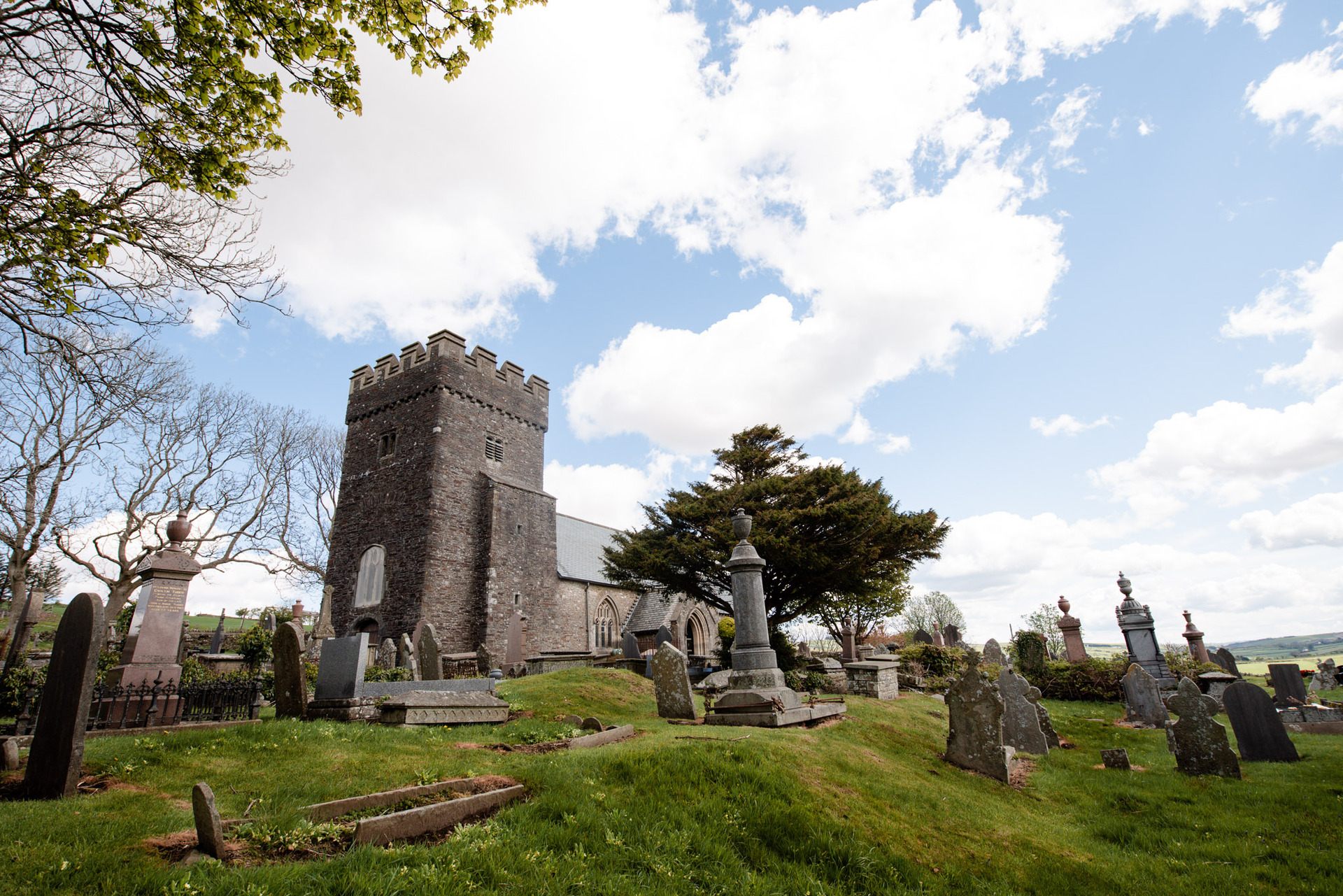 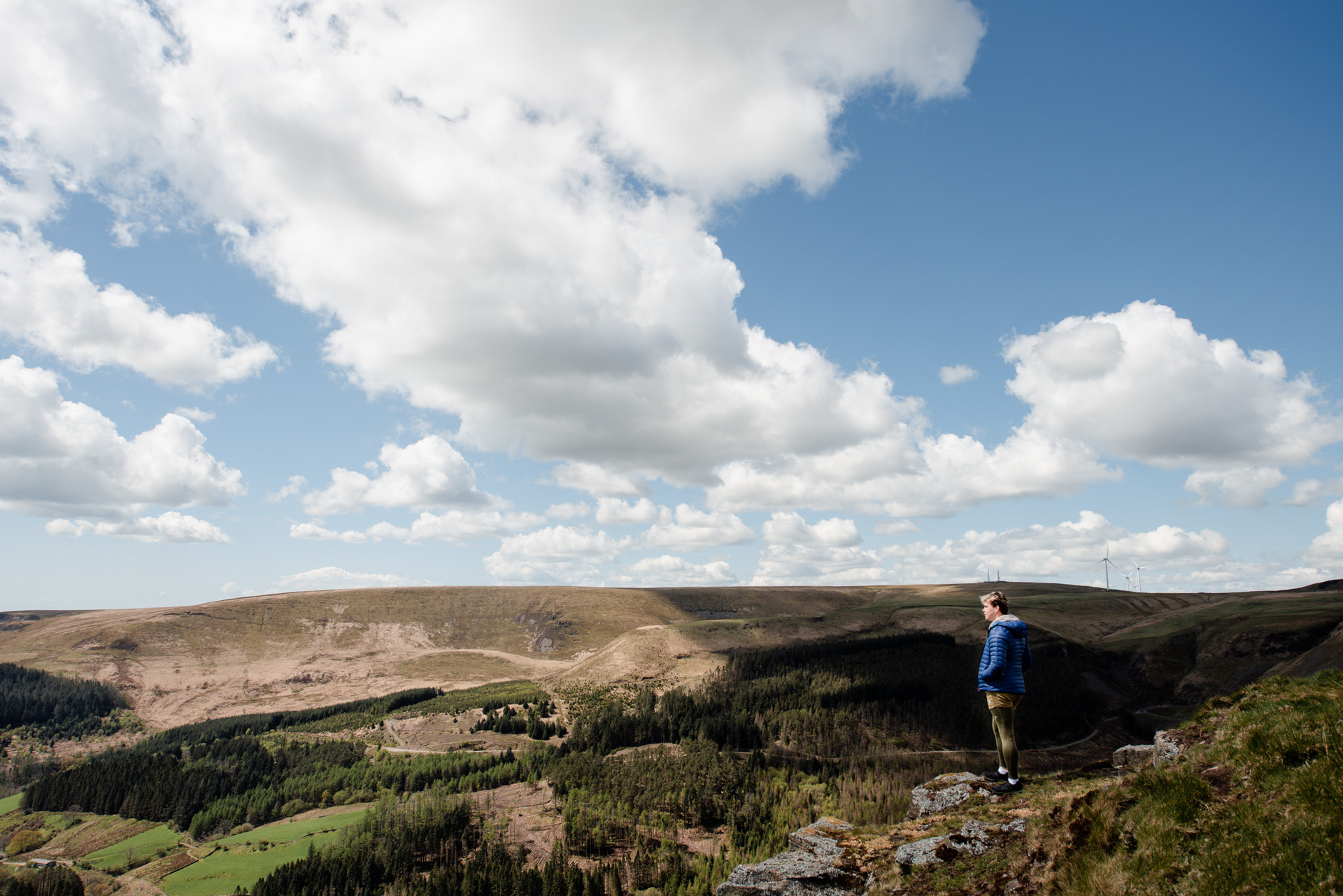 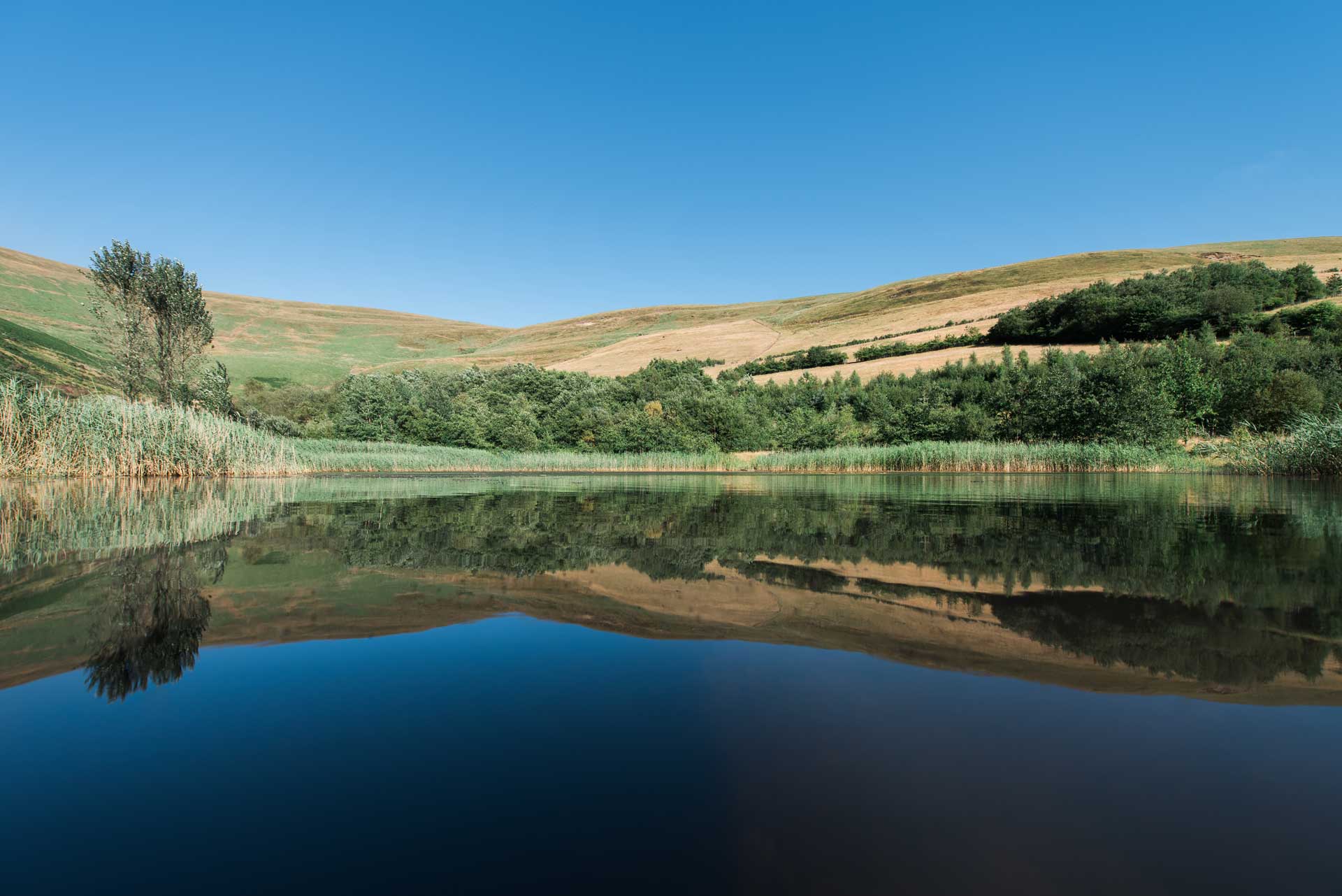 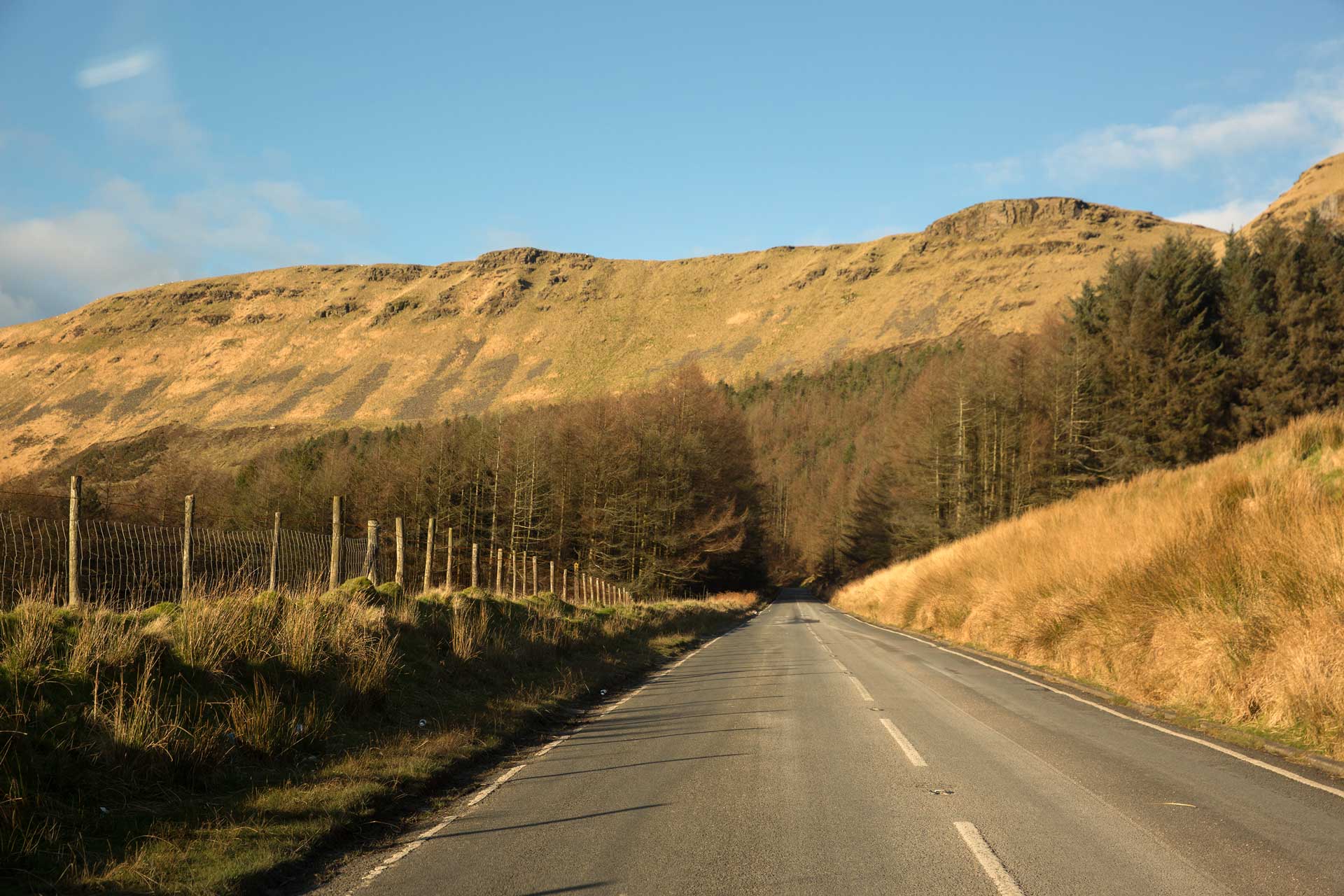 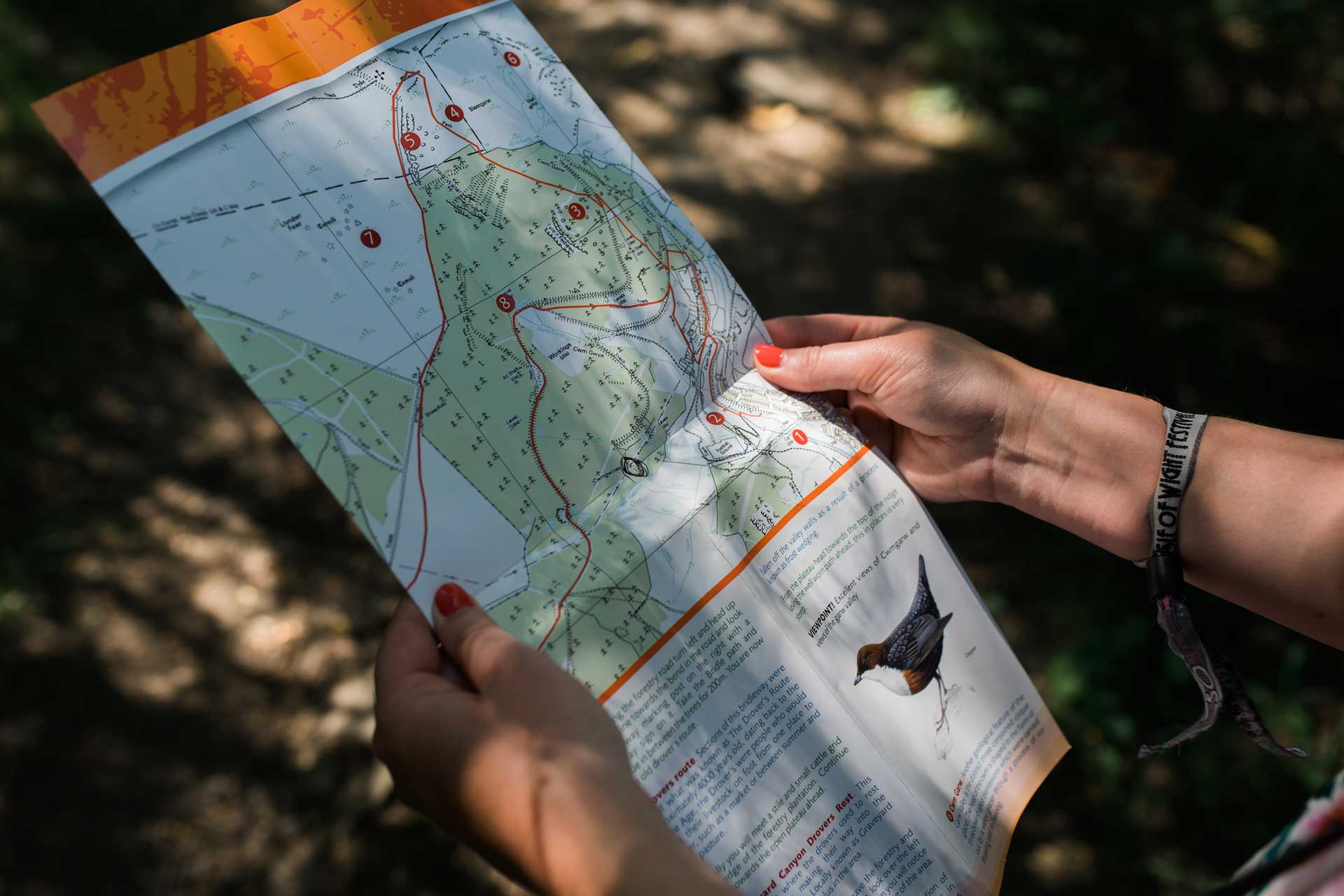 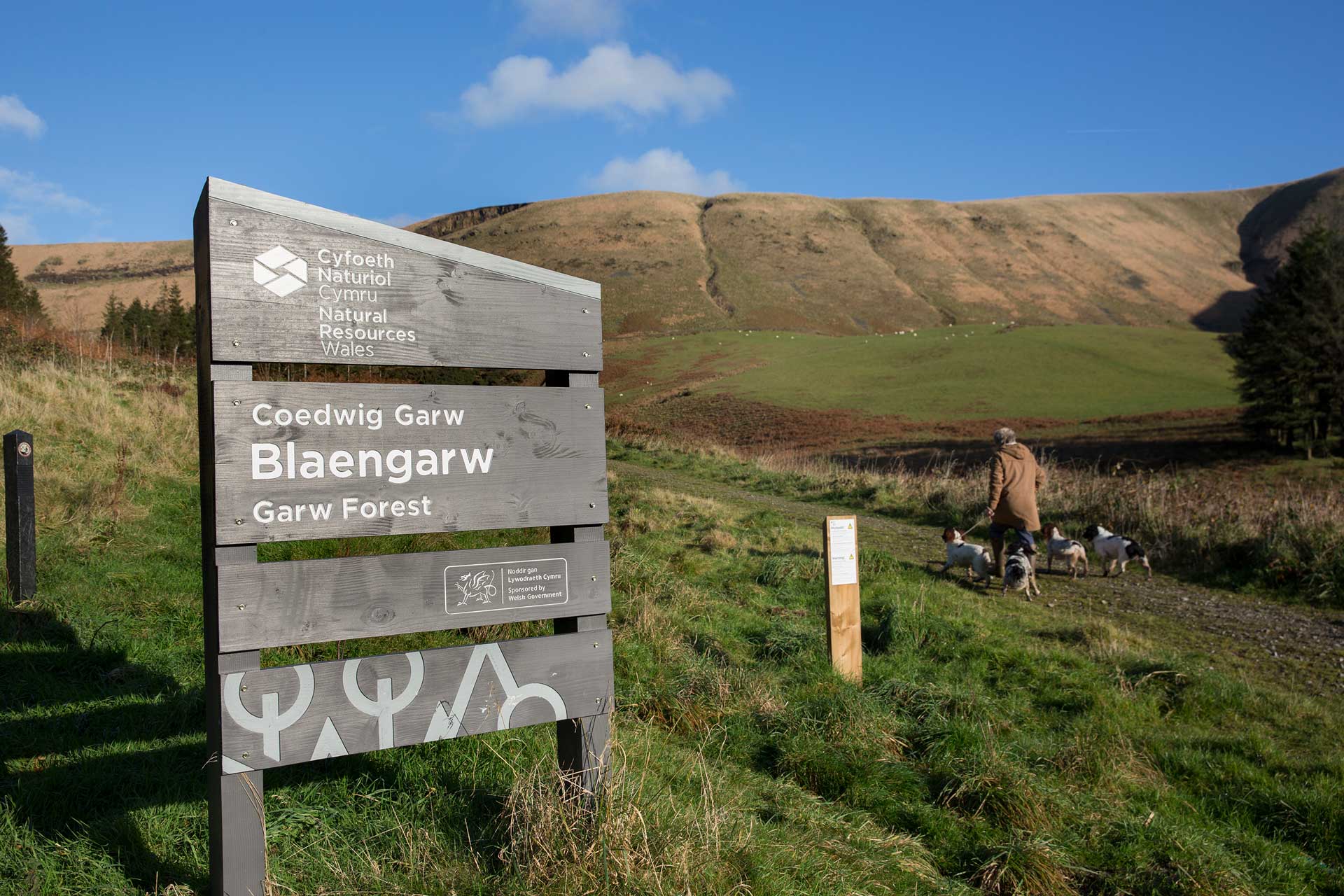 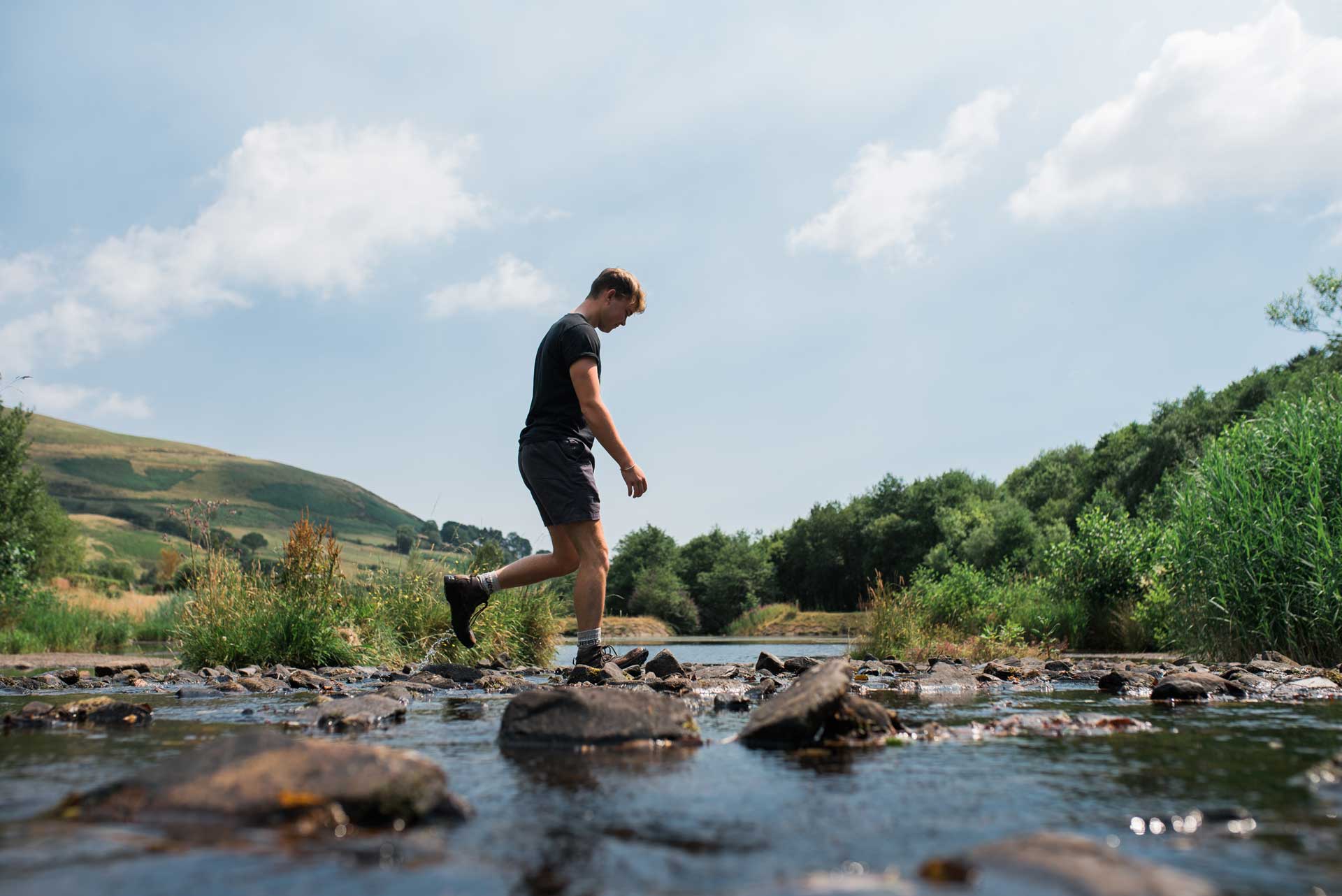 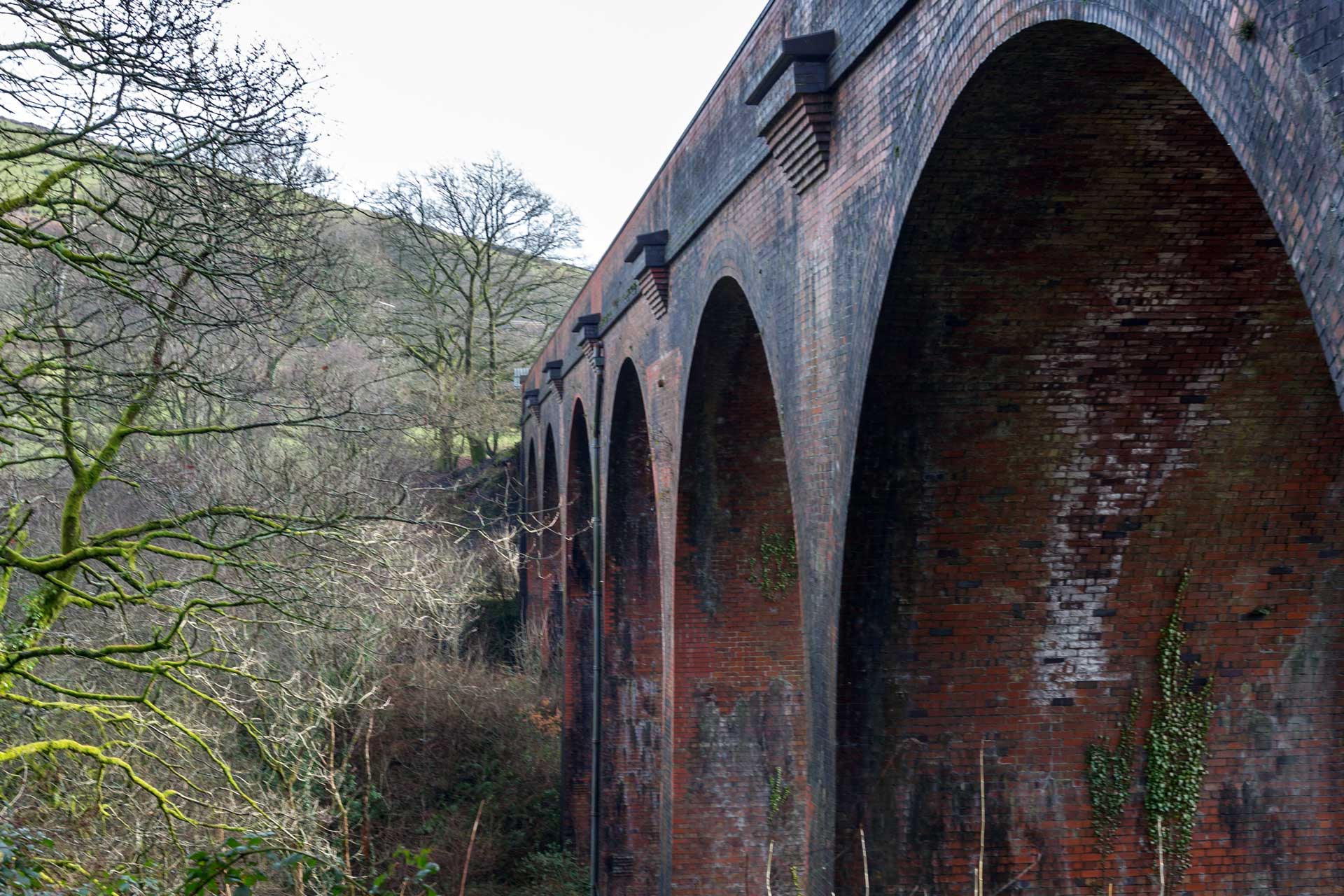 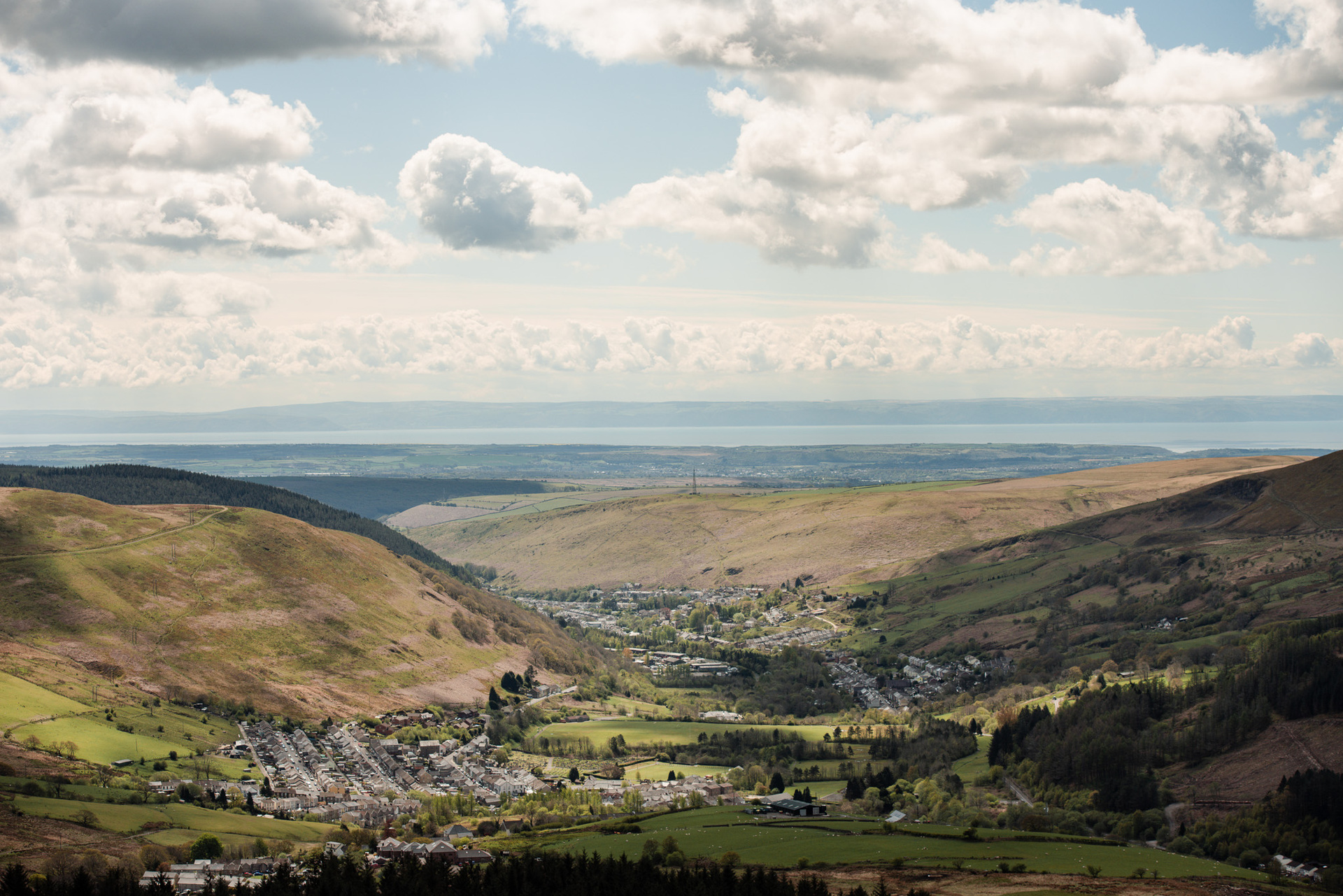 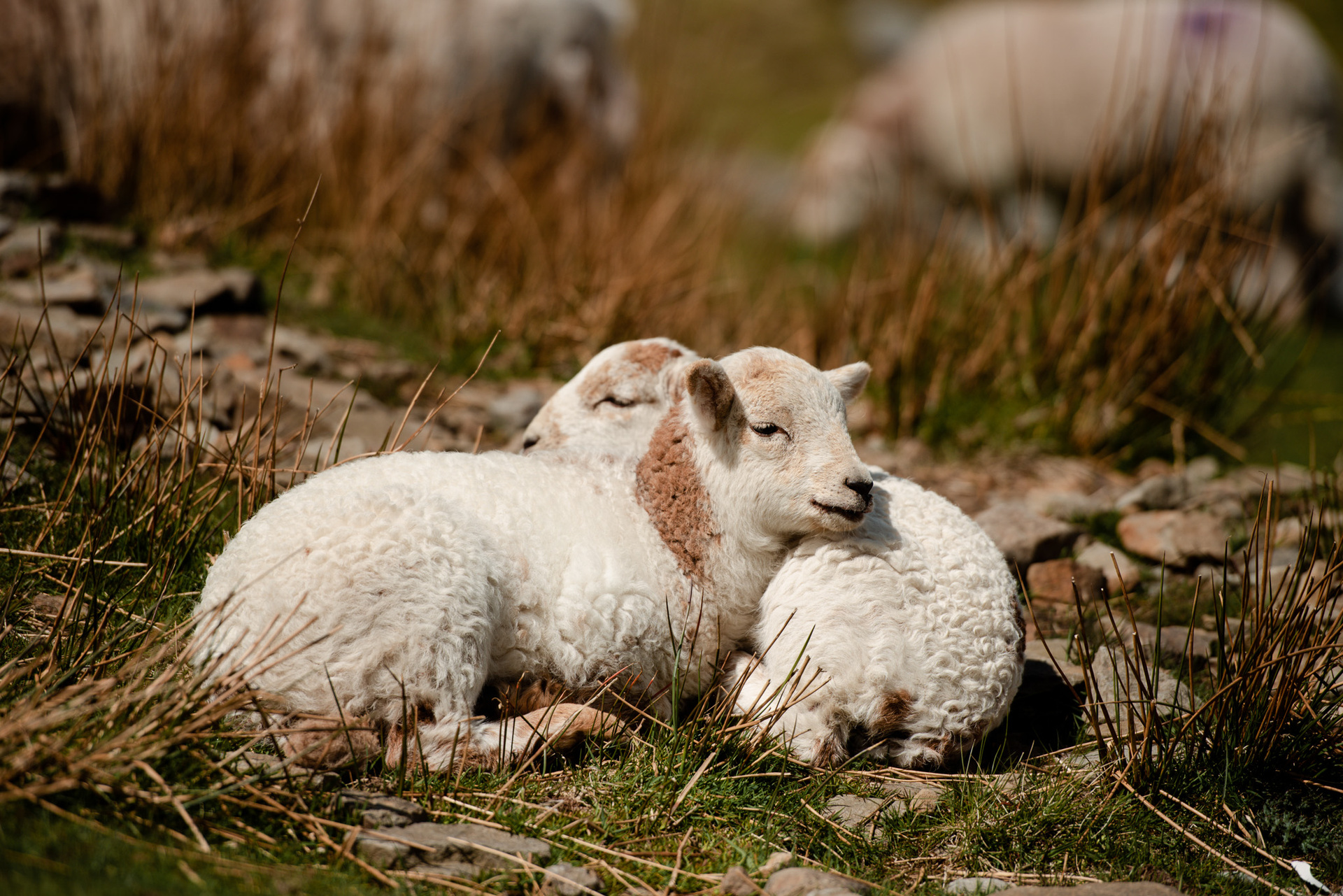 At the head of the beautiful Llynfi valley, Maesteg developed during the Industrial Revolution. Enjoy panoramic views on the series of Llynfi Valley walks which start in this former mining town, and relax in the idyllic Spirit of Llynfi Woodlands on the site of a former colliery.

On top of the mountain near Maesteg is the tiny village of Llangynwyd, contrasting with the rows of terraced houses in the valleys below. Visitors are drawn to reputedly the oldest pub in Wales, and the tradition of Mari Lwyd at New Year. 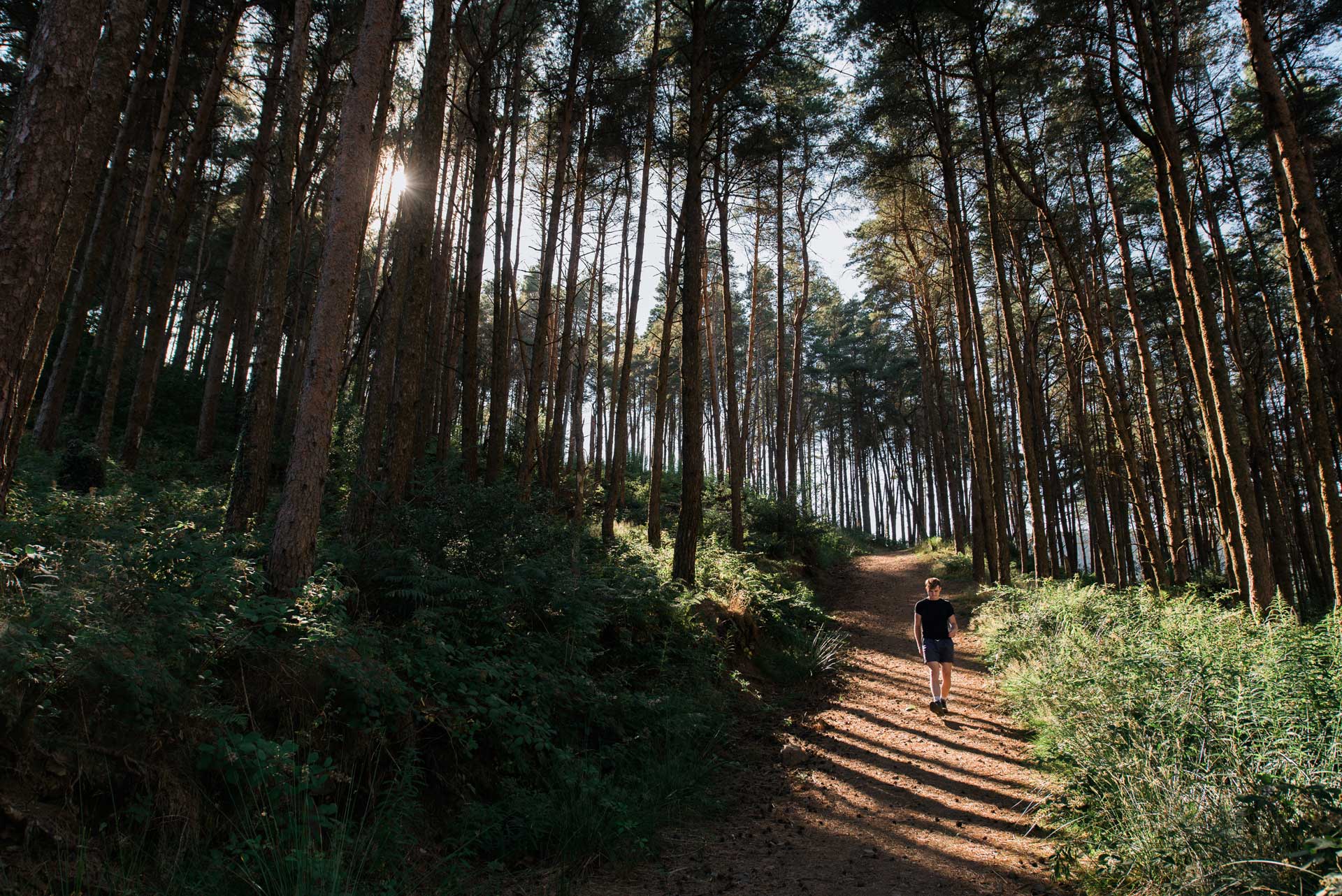 Enjoy the great outdoors with a walk through the Garw Valley. Starting and finishing at Parc Calon Lan, the 9km Garw Valley 2 route will take you through thick forests and bridleways, and up to the highest point on the western side of the valley for breathtaking views. Parc Calon Lan is also the starting point of the two epic Darren Fawr mountain bike trails.

Further down the valley, the village of Llangeinor is the birthplace of 18th century philosopher Richard Price, whose writings were incorporated into the US constitution. Just above the village, in the Llangeinor conservation area, are panoramic views of the Ogmore and Garw Valleys. Admire the view from the garden terrace of the pub or from outside St Cein, a Norman-built church situated on an early 6th century Christian heritage site.

You’ll find a winning combination of local heritage, community culture and breathtaking natural beauty in the Ogmore Valley. At the very top of the valley is one of South-Wales' photography hotspots - the Bwlch Pass. Dominated by the Bwlch Mountain, this roller-coaster hairpin road is an amazing spot for sweeping views and fresh air.

Nestled below the Bwlch are Nantymoel, and Ogmore Vale, which was the first village in Wales to have electric street lighting and whose Gwalia grocery stores have been rebuilt at the St Fagans National Museum of History. 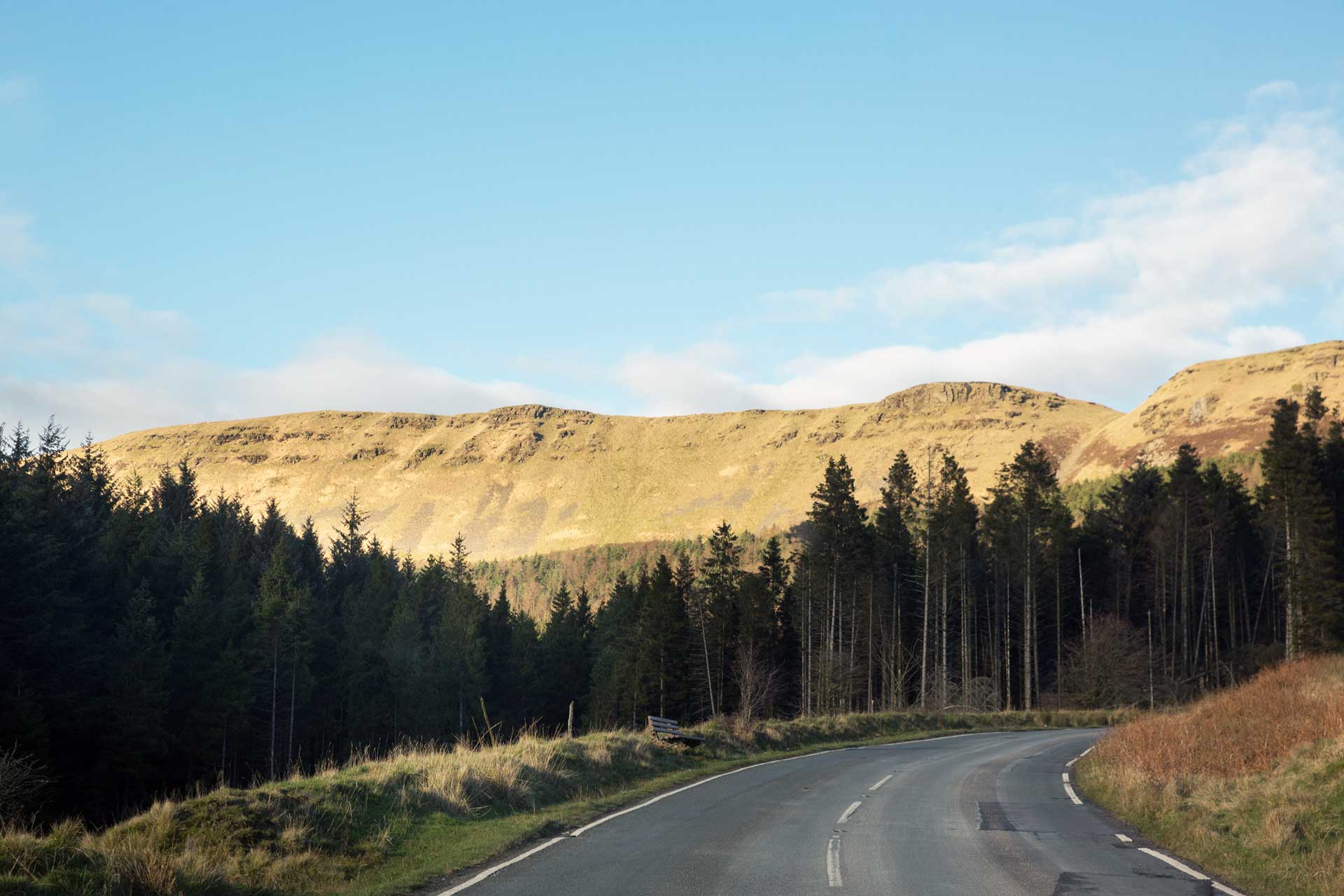 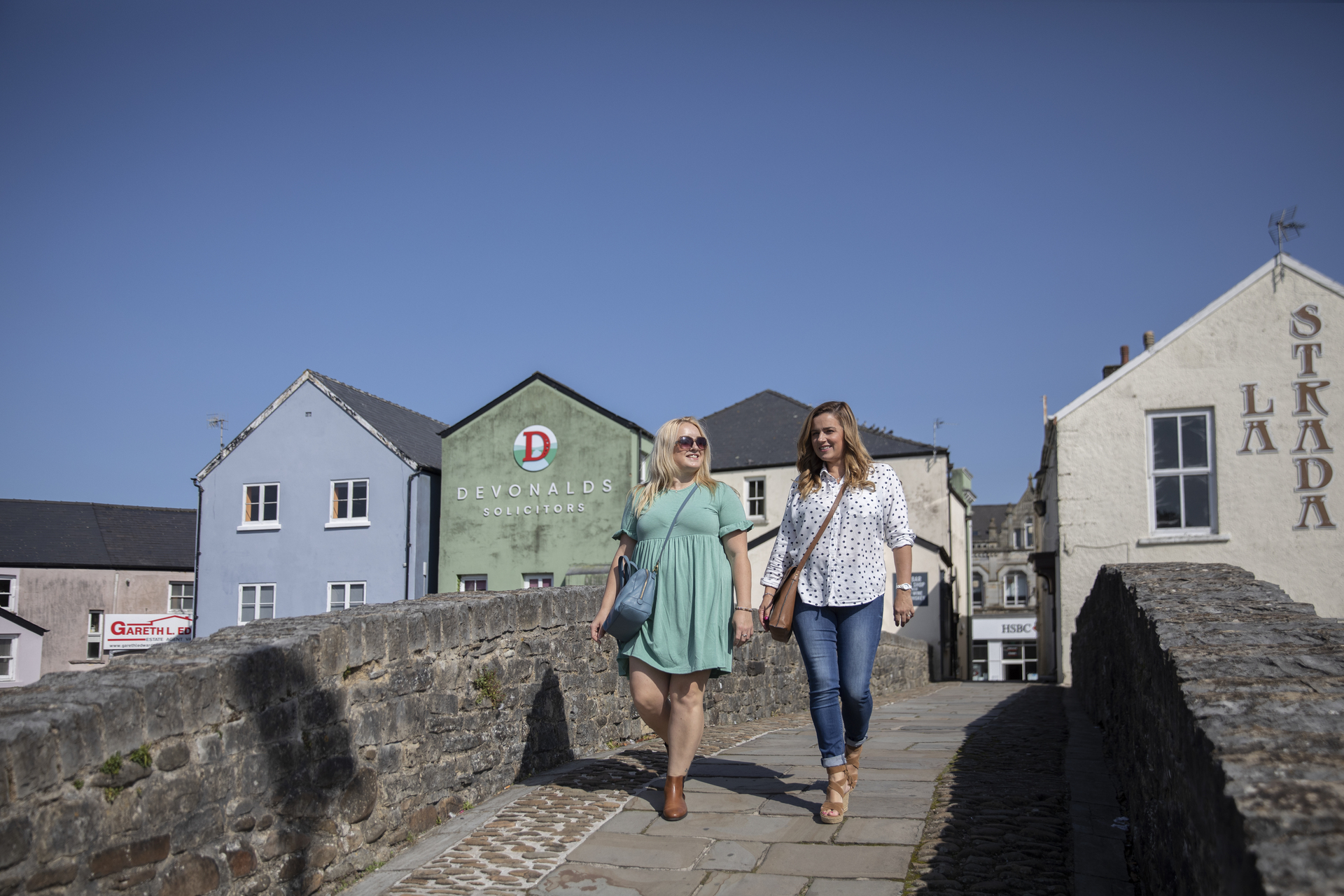 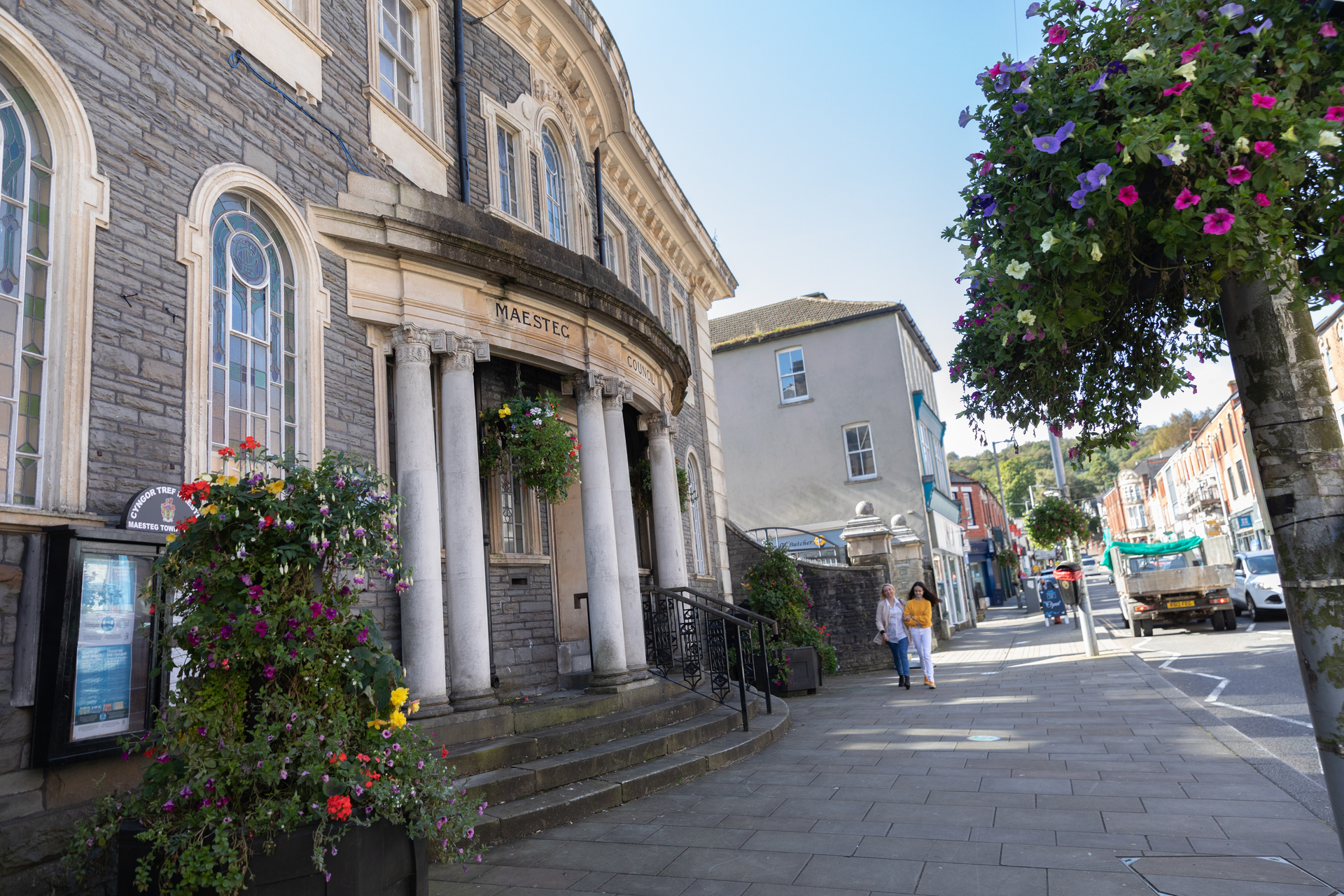 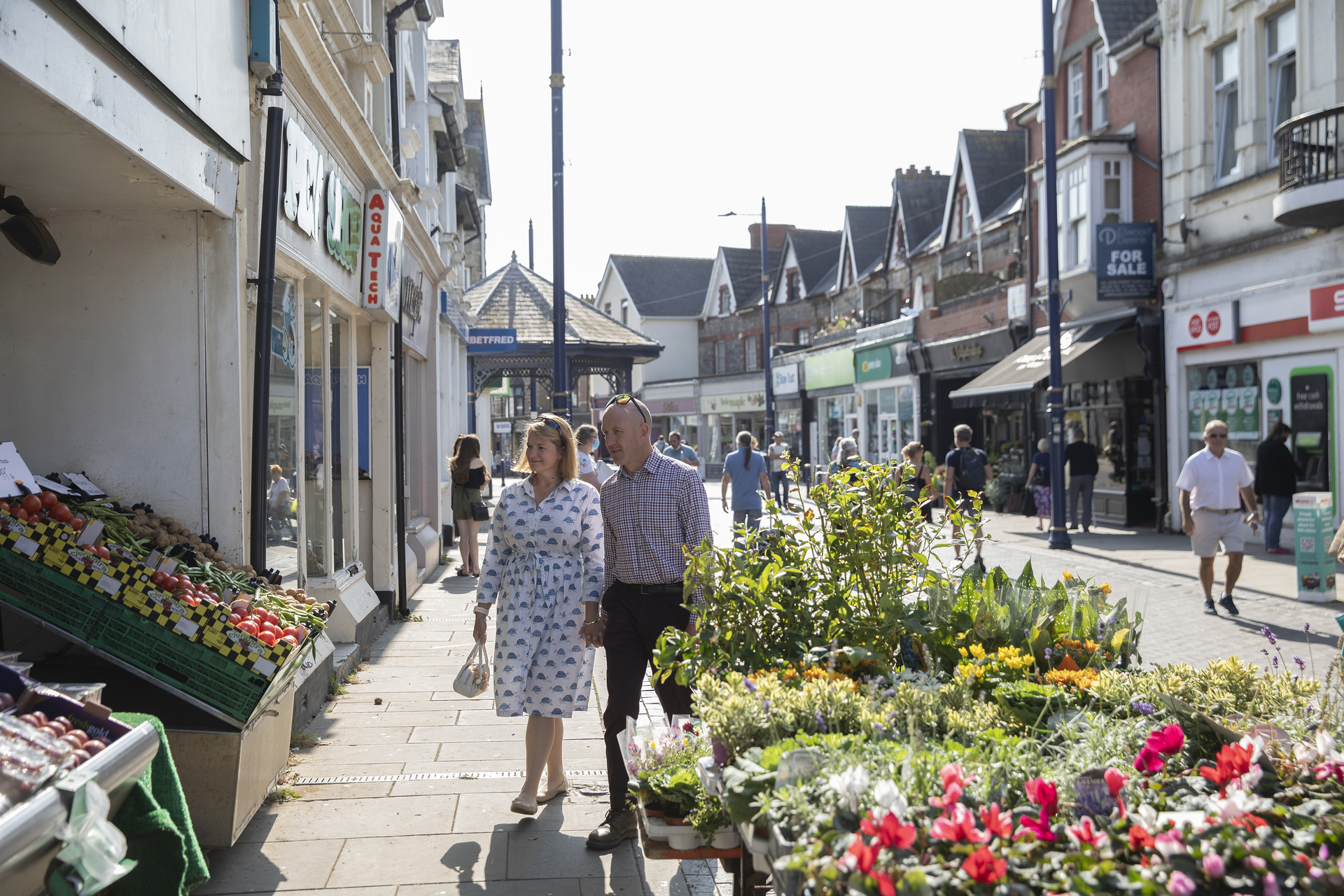